The Regionals 2021, first round: An Overview 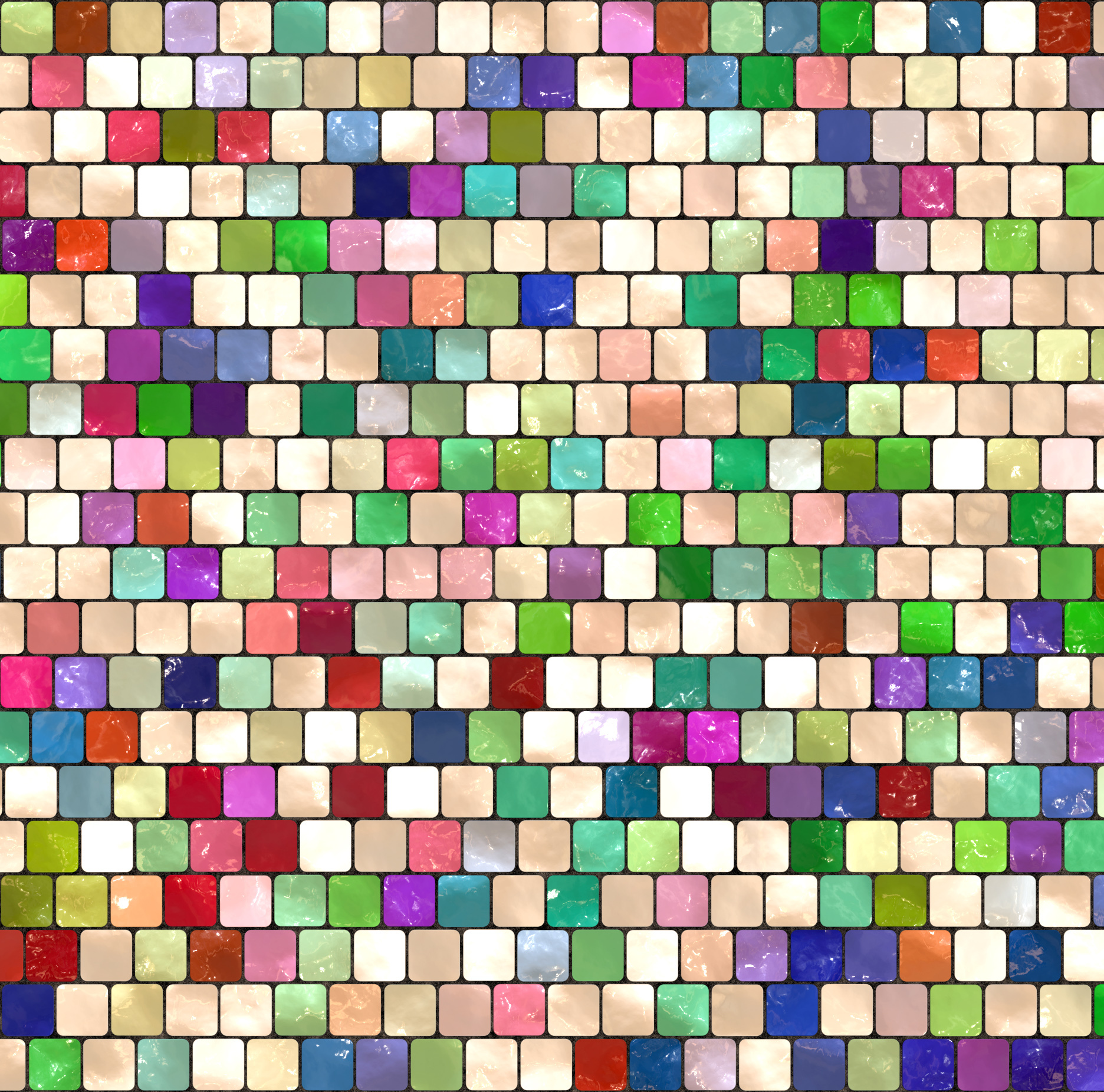 The first tour (round) of the 2021 regional and departmental elections in France is now over.

The elections held throughout the country on June 20 seem to have muddied, rather than clarified, the forecasts for the presidential elections next year.

And they are not over.  The finalists of the first round will go against each other on Sunday, June 27.

Departmental elections are voted canton by canton within the departments; and each ticket runs a binôme, or male/female pair, to promote equality of representation.  The winning binômes for each canton are both elected to the departmental council, but each may then go their own separate ways.

In regional elections, the head of each regional list is selected (in an investiture) by the party or an alliance of parties.  He or she then selects those on the regional list, alternating between male and female (the higher the rank on the list, the more likely the chance to sit on the council).  These regional lists are running for election to the regional councils; they are divided according to departments (i.e., only those in the same department may vote for their departmental section of the list, not the entire list.)  The winning list automatically gets 25% of the seats; the rest of the seats are distributed proportionally among those who contest the second round, including the winning list.  The regional lists are chosen among local “civilians” or officeholders; thus a regional list may include local mayors or departmental council members, for example.  Though the Regional departmental sections may overlap in terms of personnel, the regional lists are separate from the departmental lists–something that is harder to understand when both sets of elections are held on the same days, as they are this year.

The main points to take away from the results (focusing mainly on the outcome of the regionals):

MIDDLING SUCCESS (i.e., rather more than survival, and better than they hoped):

The RN candidates, riding high in the polls before the election, were gobsmacked by the low turnout, and berated their supporters who had deserted them at the time of voting: “I ask you to move!” (Chénu, Hauts-de France); “Wake up!” (Odoul, Bourgogne-Franche-Comté); “If you don’t vote [next] Sunday, nothing will change in our region, nothing will change in your lives!” (Mariani, PACA).(3)

Some, including Marine Le Pen, issued a renewed call to go vote on Sunday, June 27, to wrest victory out of the jaws of defeat: “We’re talking about this election as if it’s over, but it isn’t over. . . . Our voters can turn out massively in the second round and totally change the results.”

Jordan Bardella, who led the RN list in Ile-de-France (the Paris region) was more pragmatic, and showed why he, at only 25, is one of the elite circle of party leaders around Marine Le Pen.  The first round of voting gave the lead with about 36% to incumbent Ile-de-France president Valérie Pécresse (a national figure, formerly a minister, who has since dropped out of Les Républicains and founded  her own party, Libres).  Coming in second was Bardella, who led the RN list to only 13% of the vote.  The Left candidates–Audrey Pulvar, Socialist Party, with 11% of the vote, and Clémentine Autain, La France Insoumise, with 10% of the vote–immediately united behind EELV candidate Julien Bayou, who took 12.97% of the vote.  The presidential majority (LREM) candidate at 11.79%, Laurent Saint-Martin, is remaining in the contest, for a quadrangulaire. (4)

In the between-rounds debate, while other RN candidates were repetitively delivering soundbites imploring their voters to turn out, Bardella took a different tack: “Valérie Pécresse will be elected president of the Region, everybody knows it.”  He went on to suggest that a strong turnout on Sunday would strengthen the RN opposition to the support, by the Left and by Pécresse, of the migrants and the undocumented. In a very brief answer, he managed to convey the essential sameness of the “old” Left and Right, and the mission of the RN to stand up for France and its people.

The next round of elections will be held on Sunday, June 27; they will have the results later on Sunday.

Author: Jill Harsin
Filed Under: Uncategorized
The Regionals in Hauts-de-France and the Presidential Election
Afghanistan: The Doha Agreement