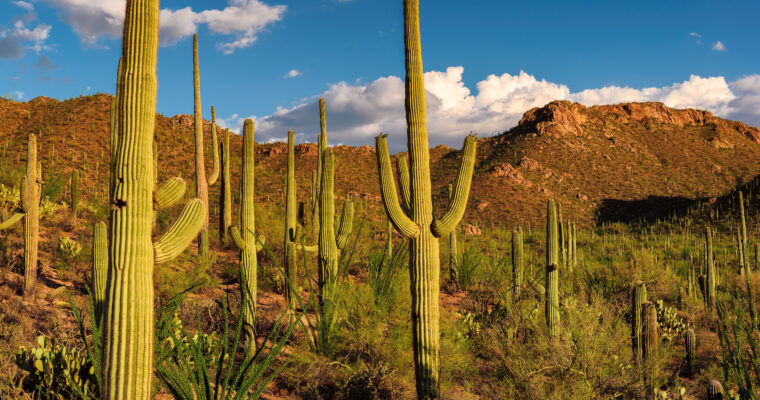 I remember watching the burning of Notre Dame Cathedral in 2019, fearing every moment that it would collapse inward.  Years before that was the attack on the World Trade Center, the airplane hitting the second tower, the posters plastered on the walls by desperate people … 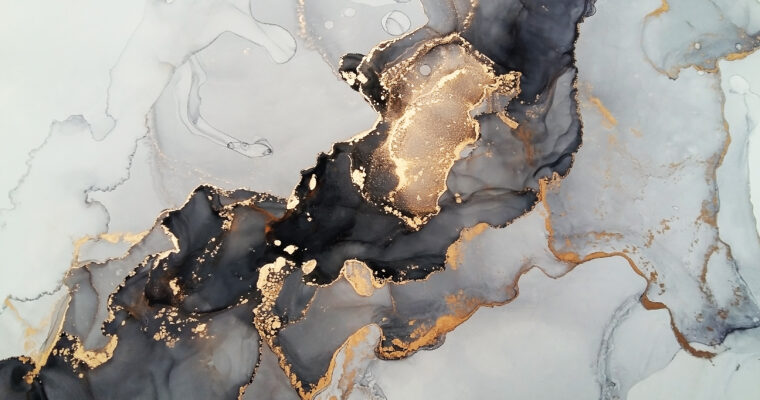 As we now know, there were at least two broadly discernible groups of people in the attack on the Capitol.  A number of them were clearly there to take hostages (the zip ties) and most likely to kill.  They crushed a Capitol policeman between the … 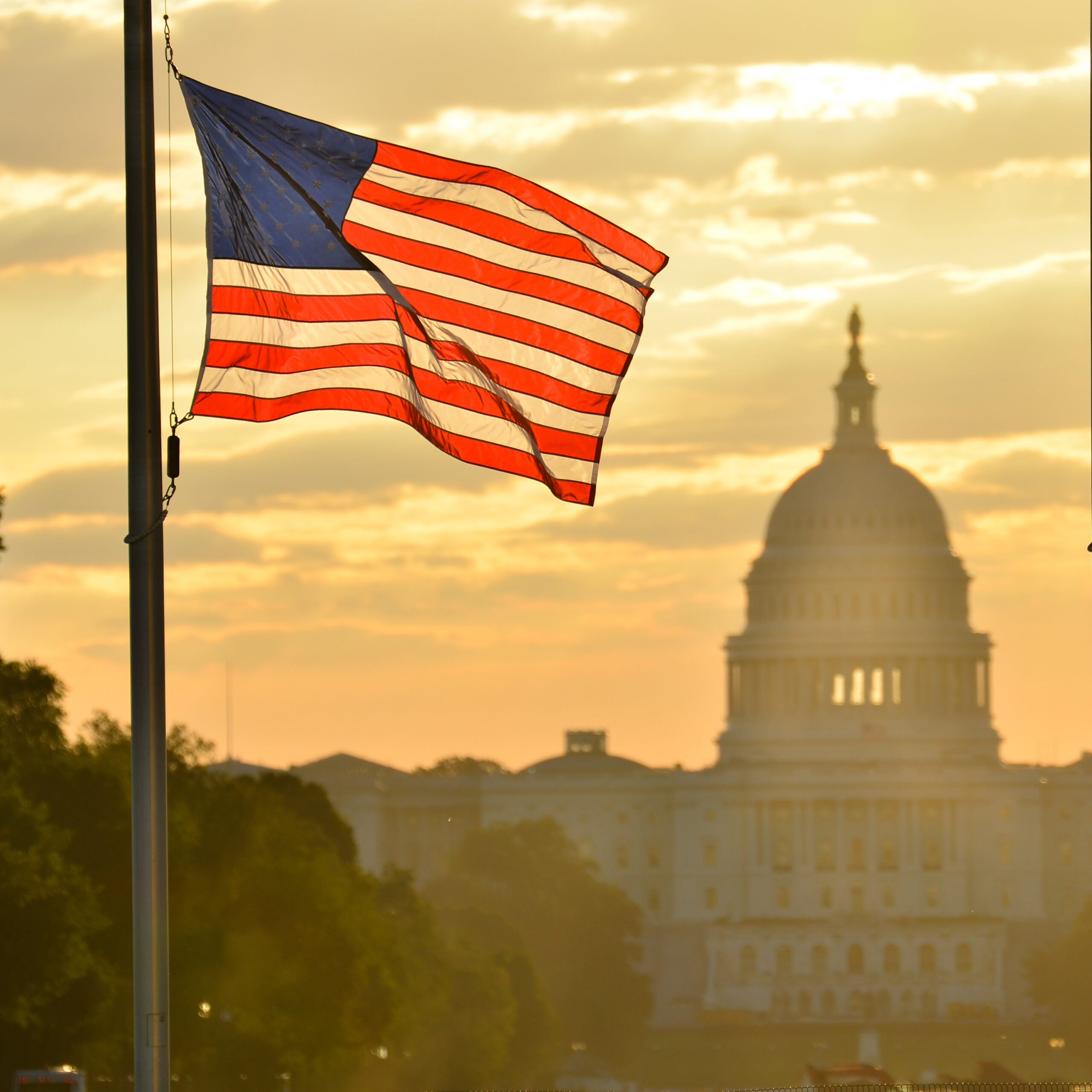 The Assault on the Capitol

I had planned to continue the French coverage of Trump’s phone call berating Brad Raffensperger for not “finding” more votes for him, an event that occurred about a thousand years ago. But we all know what they are saying, we all know how horrified our allies are at the spectacle of the invasion of the Capitol and the incitement by President Trump. That may not be the whole story, and Democrats are poised to investigate the changes last month at the Pentagon.

I found myself thinking of two very prescient films from the 1980s, which turns out–in retrospect–to have been a great era in film. One of these was the little-known Betrayed, starring Debra Winger and directed by Gosta-Gavras, he of the great political thrillers Z, Missing, The Confession, State of Siege.

Betrayed, from 1988, involves Tom Berenger as a gentle farmer and family man who is a member of a white supremacist underground group.

One review at the time took the film seriously, noting of white supremacist groups that, “Though few in number, they are heavily armed and well-schooled in war and paramilitary activities” (Review of Betrayed, Frederic and Mary Ann Brussat)  Other reviewers were less kind (“a heavy slog of a political thriller,” by Dennis Schwartz for the New York Times, “over the top,” “jarring,” etc.)  The late Roger Ebert, who confessed himself to be “in turmoil” after the film, had two criticisms on the way the plot unfolded, but accepted the overall conceit: “I know that there are right-wing paramilitary groups in America.  I know that members of one of them were recently convicted of the murder of Alan Berg, the liberal Denver talk show host whose murder inspired this story,” adding, “I didn’t question that level of the story” (Rogerebert.com).  Some did; and even those who believed it saw the film as a window on a marginal fringe in the United States.

The other great film was 1983’s The Dead Zone, based on a book by Stephen King.  It involves a corrupt populist running for president (played by Martin Sheen) who is suddenly exposed for what he is.  I’m not comparing the Sheen character to Donald Trump; it has always been obvious what he is.  The relevant comparison is, of course, to Ted Cruz, who has had a rough week.  Panicked by the fact that Josh Hawley had gotten out in front of him in challenging the Electoral College votes, Cruz shoved Hawley out of the way, just as Trump did to the Prime Minister of Montenegro, in his first moment on the world stage.

Ted was front and center on the Sunday shows, talking about the statement that he and the other eleven had signed (Hawley step back) and ridiculing those who had overreacted, he said, to his simple gesture of getting at the truth:

Later, he put on his good ol’ boy jeans and incited a smaller crowd.

His speech before the Senate:

As for Hawley, who will be haunted forever by this photo . . .

Hawley also had his book contract canceled by “the woke crowd of Simon and Schuster,” as he tweeted, calling the move “Orwellian” (Huffington Post, January 8, 2021). Many of the tweet responses are in the Huffington Post article, but not my favorite, from someone who reminded him that Orwell actually got published.

The quotation: “I consider that in a democracy, we have the right to challenge and demonstrate, but peacefully. Any act of violence that targets the democratic process is inadmissible, and I have been very shocked by the images of the Capitol.” But she refused to go so far as to say that it was an “attempted coup,” as the interviewer asked, noting that there was no “chief,” and only a few hundred people. She advised Donald Trump to concede and to call for calm, noting that his previous statement had been censored by twitter. She, like Donald Trump, rages against fake news.

A British judge today refused to honor the United States’ request to extradite Julian Assange, on the grounds that Mr. Assange’s mental health would not survive U.S. prisons. The Justice Department has said it will appeal.  Still, it was a rebuke; and, more importantly, yet another indication of the damage President Donald Trump has done to the US reputation abroad.  It allows us to consider something that would otherwise be unthinkable.  Could the US face sanctions from the European Union, if Trump and his #seditioncaucus are successful in overturning the election?  In October, 2020, the EU imposed its first round of sanctions against August elections in Belarus, “which were found to be inconsistent with international standards and marred by . . . a brutal crackdown on peaceful protesters in the wake of the elections” (Official Journal of the European Union, October 2, 2020).

One of the undercovered stories of the Trump era is the massive damage done to US/EU/UK relations, and to the United States’ reputation as a responsible broker and ally.  We have been protected, thus far, by the Dollar as international currency; what if Europe and others establish an alternative?

Take the international coverage of the phone call, for example–the one the president held on January 3  with Georgia Secretary of State Brad Raffensperger, his attorney Ryan Germany, Trump’s attorney Cleta Mitchell, and Trump’s chief of staff Mark Meadows.  Meadows introduced the phone call with the following statement: ”What I’m hopeful for is there some way that we can, we can find some kind of agreement to look at this a little bit more fully” (Financial Times, January 4, 2021)–the words of a man who has no idea of what he wants to come out of the call or why he is making it.

It should be noted that in the weeks leading up to and after Biden’s victory, French journalists have spent much time explaining US elections, the Electoral College, why Georgia, Michigan, and Pennsylvania are important, who Raffensperger is, what Dominion is, why Texas complained about Pennsylvania’s elections; and they have provided full coverage also of the dozens of unsuccessful lawsuits and crazy lawyers.

French newspapers this morning (January 4, 2021) were focused on the telephone conversation.  “Half begging, half threatening,” from Le Monde, which also included the subtitled 38-second section where Trump asked Raffensperger to “find” 11,780 votes. ( Le Monde, January 3/4, 2021).

Philippe Coste of Libération described Trump’s words as “frankly odious, a mélange of cynical spews, hateful and lying logorrhea, threats, and delusional rantings from the depths of the conspiratorial social media.”  His article also linked this “mafiosa style” of conversation to that other recorded phone call with Ukraine president Zelensky (Libération, January 4, 2021).

Le Figaro, a conservative paper, also noted the parallel with the conversation with Ukraine’s president, adding that Trump’s refusal to concede since the election had created “a political crisis that is increasingly worrisome.  Because Trump is far from being isolated, and has assembled numerous allies”–not only the sedition caucus in the Senate and the 140 in the House, but many Republicans in the country (Le Figaro, January 4, 2021).