The Crimes of Agnès Buzyn 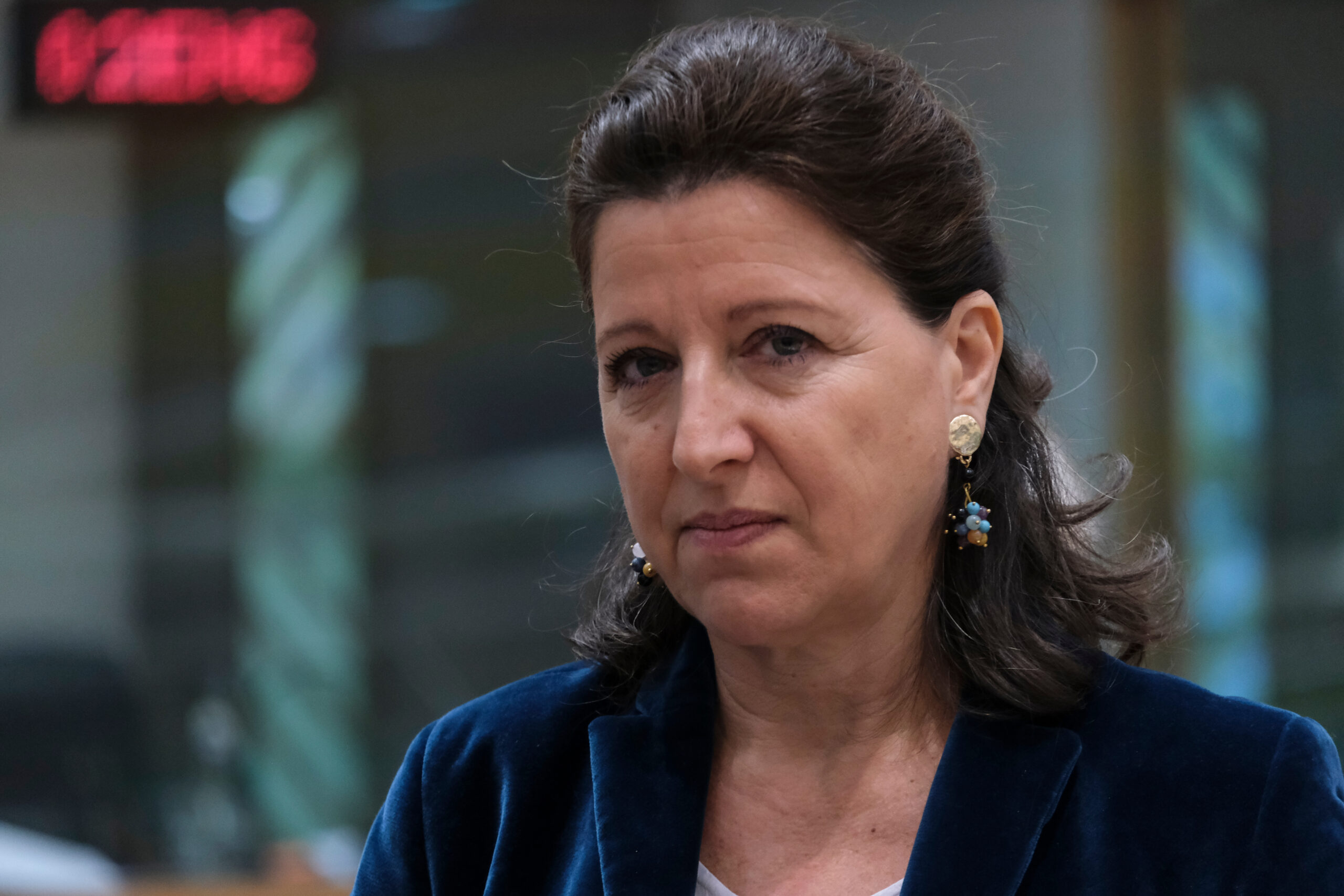 Or should that be the “crimes” of Agnès Buzyn?

As widely reported even in the international press, Dr. Agnès Buzyn, Macron’s former Minister of Health and Solidarity, has been charged with “endangering the lives of others” in her handling of the pandemic.  She has been mise en examen, or indicted; after investigation by a panel of judges (instead of a grand jury), the court decided on September 10 that the case will go forward against her.  She was Macron’s Minister of Health from May 2017 to February 2020, thus holding office only a few months into the pandemic.  She resigned to head the LREM list (La République en marche, or Macron’s party) for the mayor and city council elections of Paris, which she lost.  Her candidacy was a last minute affair: she replaced Benjamin Griveaux, Macron’s former spokesman, who was caught in a sexting scandal and had to drop out of the mayor’s race.  Buzyn was replaced in her cabinet post by Dr. Olivier Véran, who has become one of the most popular members of Macron’s cabinet, and who remains in office.  She went on to join the World Health Organization in Geneva.

This indictment has been described as a damaging event for Macron, and it may well be, at less than a year from the presidential elections: even more dangerous might be the fact that she has been named as a témoin assisté, meaning that she will be required to testify, on the accusation of “voluntary abstention” from fighting a sinistre (catastrophe), which indicates that she may be pressured to give testimony about the handling of covid by the administration as a whole.  The homes of Édouard Philippe, the Prime Minister until July 2020, and of Olivier Véran have already been searched.

The charge for which she was brought before the court was “endangering the lives of others,” from the Penal Code.  The wording of the relevant Article,  223-6: “Will be punished with the same penalties [five years of imprisonment, a fine of 100,000 euros] anyone who voluntarily abstains from bringing help to a person in peril, and without risk for himself or others, when he could bring aid either by his personal action, or by getting help.” (1) In the course of the investigation, the charges morphed from a failure to provide aid to the more aggressive, deliberate, and active “endangerment” of the lives of others: an assertion that her incorrect actions, her mistakes in handling the pandemic–killed.

The court by which she was indicted is the Cour de Justice de la République (CJR), a special jurisdiction created in 1993 to try members of the government (prime ministers, ministers, and secretaries of state) for crimes committed in the course of exercising their functions.  (If they commit ordinary crimes, they are tried in regular courts.)   The court has fifteen judges, including six members each of the National Assembly and the Senate, elected by their respective bodies, and three magistrates from the Cour de cassation, one of whom presides.

Any private citizen who feels he has been harmed by ministerial conduct can bring a case before the court.  The obvious danger of such a procedure was supposedly avoided by the creation of a “commission des requêtes,” or commission of requests or petitions, composed of seven magistrates of the Cour de Cassation, Conseil d’État, and the Cour des comptes*; the Commission decides whether or not the victim’s claims will be pursued.  If the claim passes through this “filter,” it will move on to the commission d’instruction or investigation, composed of three magistrates of the Cour de Cassation, who will hear testimony both from those accused and those who have declared themselves victims.  And then comes the trial before the fifteen, for determining guilt and affixing penalties. (2)

The special court dates from 1993, late in Mitterand’s term, and came as a direct result of the “contaminated blood” affair, in which it was shown that patients had received transfusions of blood contaminated with the HIV virus.  It was alleged that the administration had failed to move quickly enough on implementing a new and effective screening test.  Several government officials in the health ministry were implicated, as well as the then-Prime Minister Laurent Fabius. Before the creation of this court, only the chambers themselves could conduct an inquiry, brought together in what was called the High Court of Justice, and composed of an equal number of elected Senators and Deputies. (3)

Instead of drafting a law for, say, a special counsel, the French created a permanent court which acts independently (that is, with no executive supervision, and with the presence of 12 legislators who come into the case only after the court has decided to proceed). France now finds itself (as do we all) in a pandemic where social media is rife with misinformation, where maskless demonstrations are held against the “tyranny” of the French government’s “health pass” for entering restaurants, where many venerate the once well-regarded research scientist Dr. Didier Raoult, who started the hydroxychloroquine fad, and so on–all the difficulties, apparently, can be traced back to Buzyn.

(Anti-masking demonstration in Mulhouse, France, in July 2021. Image by Shutterstock.com)

The Procureur général [public prosecutor] of the Cour de cassation, François Molins, recently reported that the petitions committee for the CJR had received some 14,500 complaints on the management of the pandemic; for Buzyn’s accusation, nine such complaints were found to be “valid,” and triggered the investigation.(4)

Buzyn has been under investigation by the court since July 2020.  Her indictment was handed down on September 10, 2021–at a moment, it should be noted, when much more is known about the virus than it was when she left the office.  Her attorney, Éric Dezeuse, described her relatively short appearance before the judges: “The exchanges have been very courteous.  To the general questions of the magistrates, based mostly on newspaper articles rather than on probative documents, she gave detailed responses.” (5)

The magistrates in their decision to move forward seemed to lay much weight on her oath of office, partially quoted in Le Monde, by which she promised to “plan and enforce . . . . the rules relative to the policies for the protection of the health [of the French people] against the various risks likely to affect it.”    Reporter Anne-Laure Barret, in Le Journal du Dimanche, quoted an unnamed individual close to Buzyn who pointed out that the court’s focus on the oath, and particularly on the phrase “protect the health of the French people,” meant that “the magistrates are not looking for a penal infraction but rather have granted themselves the power to judge public policy.” (6)

This case is just beginning; but the concerns about judicial overreach, in this court and in the Parquet national financier (PNF), created in December 2013 (the court involved in the Fillon case) is becoming a matter of concern in France.

Author: Jill Harsin
Filed Under: Uncategorized
A Dinner in Béziers?
France and AUKUS