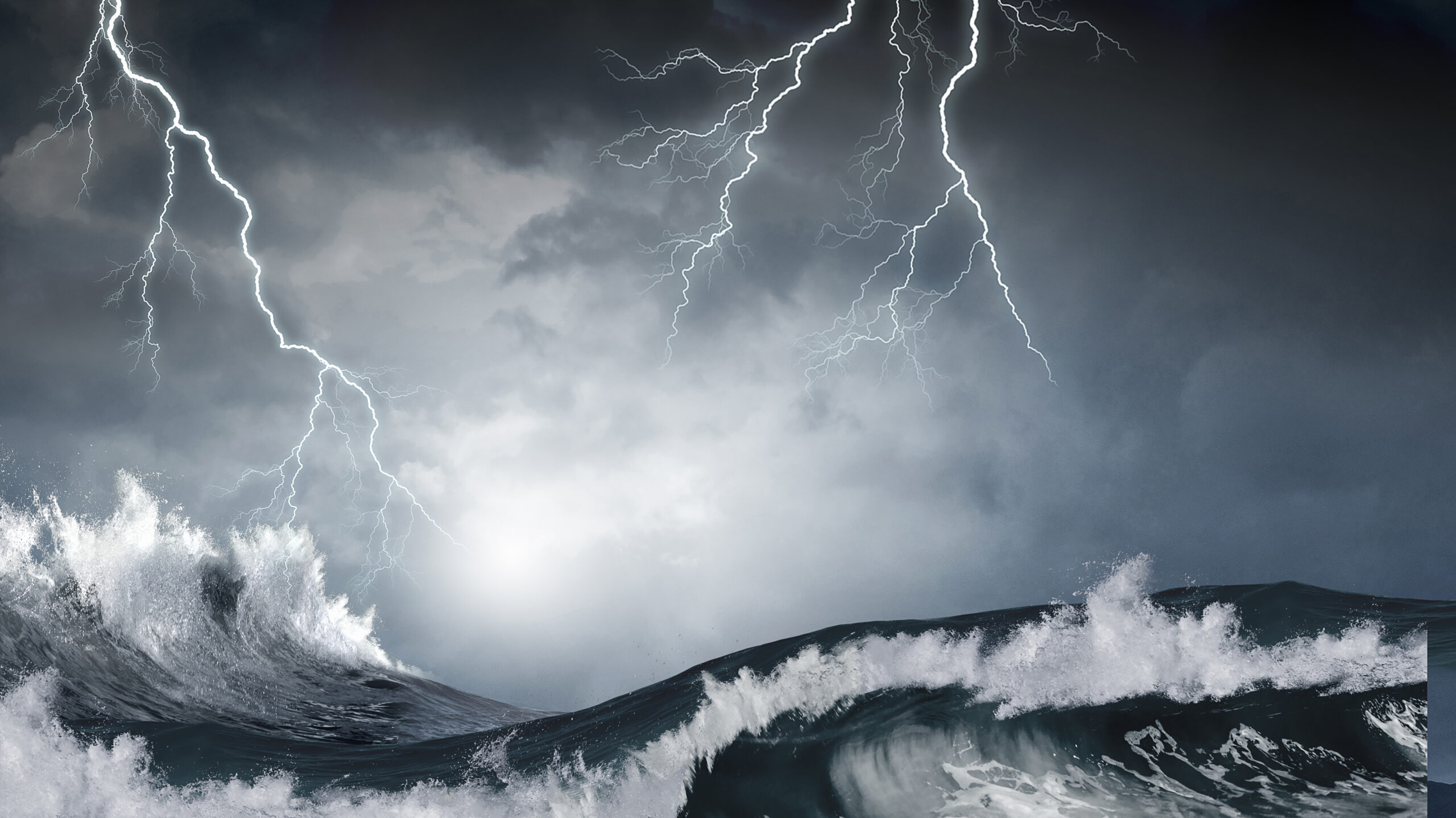 The sudden announcement of AUKUS on September 15, 2021 has caused some significant diplomatic damage between the United States and its oldest ally, France.  The trilateral agreement, among Australia, the United Kingdom, and the United States, is both a submarine technology deal and a new template for Indian and Pacific Ocean security.  Two nations responded with fury: China, of course, because the pact is obviously meant to contain them, despite perfunctory assurances to the contrary; and France.  France cancelled the celebration by their embassy in Washington, D.C., meant to honor the 240th anniversary of the Battle of Yorktown and France’s decisive assistance in the colonial victory.  More seriously, France recalled its ambassadors in the United States and Australia “for consultation” on September 17.

Given France’s significant interests in the region (Réunion and Mayotte in the Indian Ocean, New Caledonia in the South Pacific, the multiple island groups of French Polynesia) the agreement might well have been a four-part FRAUKUS, an action that would also have solidified France’s strategy of an alliance with Australia.  Such a partnership would also have embedded Europe, or rather the European Union, in this strategic partnership.  Perhaps–one hopes–FRAUKUS is how the situation will end.

But three things currently stand in the way of that: Macron’s (and the EU’s) overall strategy in regard to China; the submarine deal between France and Australia; and regrettably, avoidably, the way the announcement was made.  As far as the United States was concerned, it was a blunder.

The European Union and China

On December 30, 2020, the European Union announced a new investment accord with China.  The agreement, it was noted, was only in principle; many details were yet to be negotiated, and the enforcement mechanism, a group of neutral observers, was loosely defined in terms of its powers and composition.  The haste to publicize the agreement had to do with the ending of Germany’s leadership of the Council of the European Union, and German Chancellor Angela Merkel’s determination to get the deal–actually in discussion since 2014–done on her watch.  The accord was announced in a videoconference that featured President Xi Jinping, EU leaders Ursula von der Leyen and Charles Michel, Merkel, and President Emmanuel Macron of France.

The deal was described by EU president Von der Leyen as a “recalibration” of the relationship between China and Europe: “We are open for business but attached to reciprocity, fair competition, and our values.”  The European market was already largely open to China (which was used as a selling point–the EU wasn’t giving much away, but China supposedly was).  For  its part China  promised to end its policy of mandatory transfer of technology: one of the chief grievances over the past few decades has been China’s insistence on joint partnerships between local actors and foreign manufacturers and investors, lured there by cheap labor, as well as China’s insistence on technology-sharing when these ventures take place.  Another long-standing grievance had been the Chinese government’s subsidizing of certain sectors of their economy; with this agreement they would not stop doing this, but would be “transparent” and publish the subventions they were making, though not all of them, and not their subsidies to industry.

As for other gains, in the field of health, European companies would be able to construct and be the exclusive proprietors of hospitals and private clinics in cities of more than ten million, though they would require local partnerships in providing services through these establishments.  Europeans would now be allowed to invest in the Chinese cloud.  Europeans would be allowed into the electric car industry, though this provision might have stemmed from China’s current world dominance as the maker of electric batteries, and its recent efforts to control the norms and standards around the mining and manufacture of lithium.  China promised to respect intellectual property.  They promised they would be carbon neutral by 2060 (the date for the EU is 2050).

The initial French public response to the Accord had been less than enthusiastic.  The conservative Le Figaro referred to it as “unexpected,” and others raised serious concerns about the “shared values” issue. The deal needed to pass the European Parliament, and MEP Raphael Glucksmann of France, a member of the Progressive Alliance of Socialists and Democrats (S&D), a center-left voting group, pointed to the ongoing internment and forced labor of the Muslim Uighurs: “No outside observers can go into the factories that exploit the Uighur enclaves.”

Almost immediately the initiative came under general criticism.  It was too hasty.  There were not enough guarantees.  And, above all, there were no human rights guarantees, either in labor standards more broadly or in regard to the Uighurs.  On May 20, 2021, the deal was essentially scuttled, at least for the moment, when the European Parliament voted against any consideration of the Accord until after the Chinese government lifted its sanctions, imposed in March, against eleven elected officials, universities, and “European entities” who had denounced the treatment of the Uighurs as a “crime against humanity.”  A majority of 599 voted in favor of suspending the consideration of the Accord; 30 voted against; and 58 abstained.

The investment accord is not dead, but it reveals a fundamentally different approach to China from that of the United States–a friendship through trade as opposed to a hard line against aggression.  At the same time there is a fundamental difference between the postures of Germany and France.  Chancellor Merkel has seen the European Union primarily as a common capitalist market and as a means of enforcing neoliberal austerity measures on the rest of Europe.  Macron agrees with the latter–his own measures in France have tended to deregulation and the empowering of industry (as opposed to workers).  At the same time, however, he has a broader vision of the world, and regarded the submarine deal not merely as a business transaction but rather as the beginning of a strategic partnership with Australia in the Indo-Pacific region.  And he has been cautious and, it would seem, clear-eyed in regard to China: the Financial Times noted, for example, that Macron, “who does not usually do low profile,” had nevertheless effectively and quietly ended any French dealings with Huawei, the telecommunications giant, by 2028–no new 5G equipment, and a phasing out of the equipment they already have.

Author: Jill Harsin
Filed Under: Uncategorized
The Crimes of Agnès Buzyn
Macron at the Head of the Pack