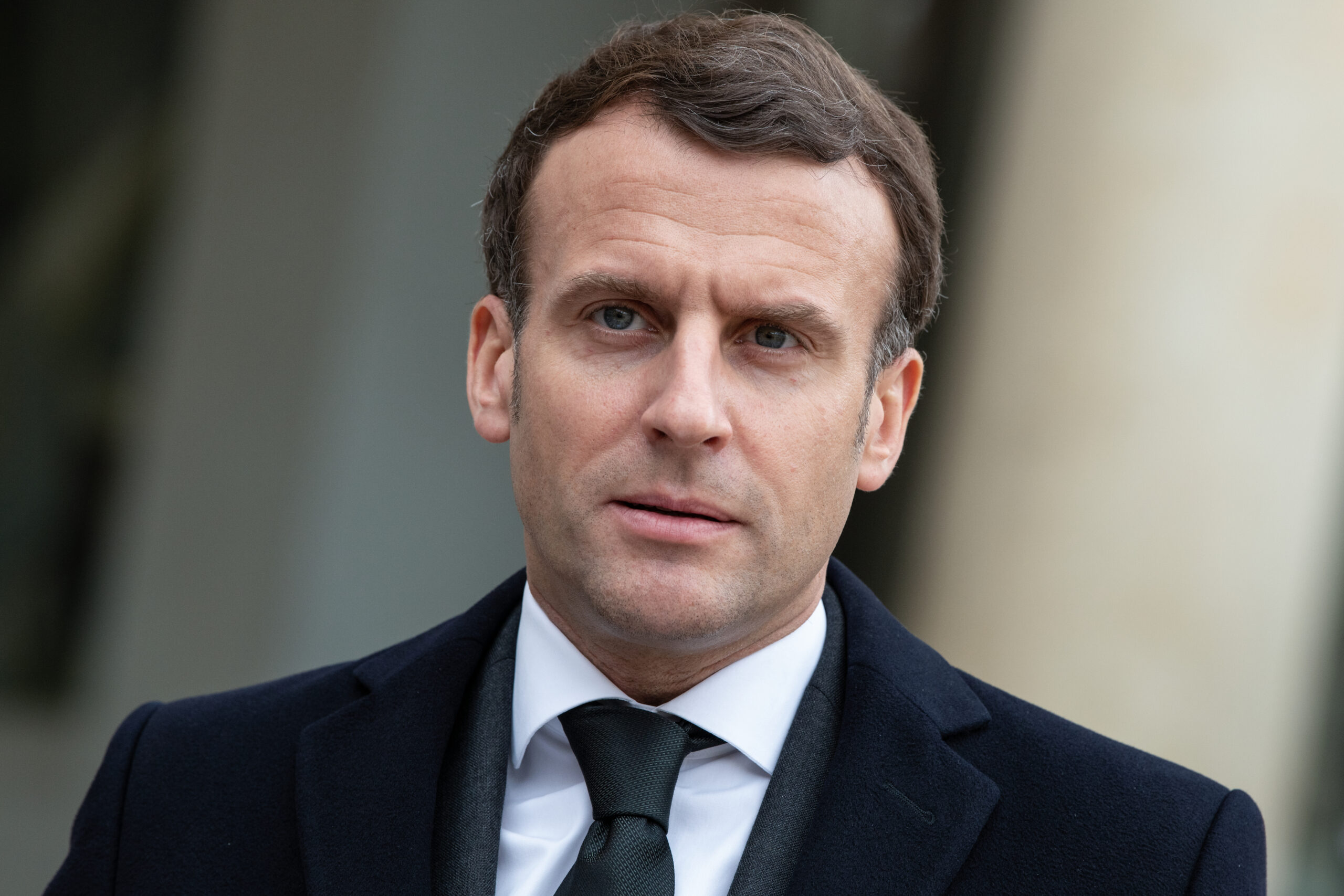 There are several important points to remember in regard to Emmanuel Macron, as reporters quote him on Afghanistan.  It’s largely a matter of context.

First, Macron is facing reelection in April, 2022, less than a year away.

Second, he is likely to be in a run-off with Marine Le Pen, according to the polls.

Third, Le Pen’s most significant issues, and the issues on which the Right in France traditionally has a lot of traction, are immigration and security.

Fourth, the most likely “third” candidate is Xavier Bertrand (formerly of Les Républicains), who has been vocal about immigration and Macron’s alleged failure on the issue.  Bertrand’s lengthy experience in government (he has been in presidential cabinets, and is president of the Hauts-de-France region, a position to which he was recently–and strongly–re-elected), makes him a formidable candidate. The Hauts-de-France region includes part of Le Pen’s stronghold, in the rust belt of northern France.  A potential contender is Valérie Pécresse, also formerly of the LR, and also strongly anti-immigrant.

Fifth, Macron’s support, while still strong, has nevertheless shifted.  While he was once seen as a continuation of Socialist President François Hollande, he is now perceived as “center right,” according to a recent analysis in Le Monde, and his strongest supporters include the older middle class–those most receptive to concerns about security. (Olivier Faye, “Les mutations de l’électorat macroniste,” Le Monde, August 28, 2021, https://twitter.com/Daarjeeling/status/1431891569251082244?s=20)

And sixth, the right-wing television personality and prolific author, Eric Zemmour, recently stated that France would soon be “half-Islamic” because of immigration–the “Great Replacement” is real, he stated, referring to the theory by Renaud Camus that Europeans are being “replaced,” overwhelmed, by floods of immigrants.  And Zemmour is flirting with a presidential run, where he would be a wild card.

For Macron, then, the chief issue is the possibility of a wave of immigrants from Afghanistan that will be exploited by those on the Right.  He began with a highly criticized statement (criticized by the Left) that France would protect itself against the “irregular migratory flux”:

He quickly made a self-correction–or perhaps, as the more cynical might think, he deliberately gave himself deniability on the issue. He had vowed to protect France; he had also vowed to protect those in danger, in a demonstration of the “both-sidesism” that he has frequently deployed.

His poll numbers have always fluctuated considerably, but in the “intentions to vote” numbers, he has remained uncomfortably close to Marine Le Pen in the enlarged first-round field:

And a visual of this poll. Others have declared but have as yet made no mark, including Michel Barnier, France’s chief Brexit negotiator; and Nicolas Dupont-Aignan, who always runs. The surprise in this poll is Jean-Luc Mélenchon, at only 7%, indicating a considerable loss since 2017, when he came in as a strong fourth. Anne Hidalgo is the Socialist mayor of Paris, recently re-elected; Yannick Jadot is a front-runner for the EELV (Green Party) nomination.

Valérie Pécresse only just announced but may well be a strong candidate, as the re-elected president of the Ile-de-France region. In a recent speech, she did not single out Afghan refugees, but strongly spoke against clandestine migration: “Order is also a Republic which is not overwhelmed by uncontrolled immigration, directed by mafia networks,” adding that the only place for an illegal immigrant “is a charter flight home.”

And here is the wild card, Éric Zemmour, who is in the process of normalizing “the Great Replacement theory” that has been picked up by white nationalist groups in the United States. Here: “In 2050, we will be a country that is half Islamic. The Great Replacement is not a myth.”

And he also has gone directly after Marine Le Pen:

“Everybody in the RN understands that Marine Le Pen will never win”:

Immediately Marine Le Pen’s surrogates were out in force. Edwige Diaz, a member of the Executive Bureau of the RN and Regional Councilor of Nouvelle Aquitaine, responded quickly, noting that Zemmour, who claims to be a “uniter” of the French, is beginning by dividing the “nationals”–those who believe in French sovereignty (and thus are opposed to the EU and NATO).

Jordan Bardella, who will take over the Party in September when Marine Le Pen steps down as President of the RN to campaign for the presidency of France, accused Zemmour of “playing Emmanuel Macron’s game.”

All of which is simply to say that any reporting of the political postures of Emmanuel Macron (and Boris Johnson, for that matter) in regard to Afghanistan must keep in mind their domestic circumstances as well.